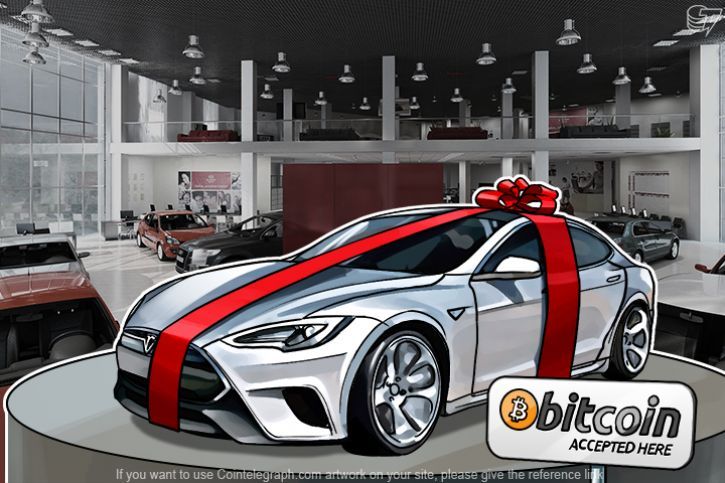 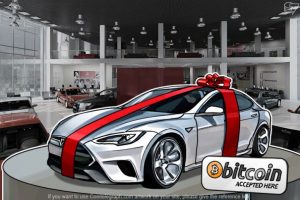 Just when Bitcoin miners thought mining on the phone and hydro mining were revolutionary, an owner of a Tesla S electric car model is using the free power from the supercharger of his vehicle to mine the leading cryptocurrency Bitcoin. To do this, the owner installed a Bitcoin mining computer in the trunk of the car. The mining rig is then charged by the car’s supercharger while it mines Bitcoin.

This is an interesting way to mine cryptocurrencies, but it could be very lucrative for the owner as his operating cost while mining the digital currencies is virtually zero. His only major investment is the cost of the mining rig itself, as well as the associated equipment and accessories.

Some issues on the innovative Bitcoin mining strategy

The exploration of innovative and creative methods of mining Bitcoin and other virtual currencies is always a very interesting endeavor because of the continuous increase in the price of the digital currencies, particularly Bitcoin.

The use of the superchargers of electric vehicles like the Tesla model could be a good idea, but some issues may arise. Among these concerns is the possibility that the mining rig could produce lots of heat that could damage the car’s internal parts over time. The car’s battery pack could also be easily damaged when used continuously for Bitcoin mining.

Despite its great potential and possibly good profits, Tesla or other electric car owners should decide carefully if they want to use this approach to mine cryptocurrencies due to its potential adverse effects on the performance of their cars.

Those who want to mine digital currencies may also want to explore other approaches in mining like the use of renewable energies like solar panels.

However, because they are still in the early phase of developments, these new technologies require a hefty upfront investment. Miners should be prepared to spend a large amount of money if they decide to mine Bitcoin using these methods.

For those of you still procrastinating, what the heck are you waiting for? It’s less than $175 for a lifetime membership… Take Action Now!