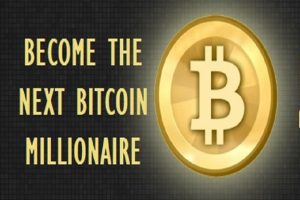 Bitcoin millionaires are being made every day as the cryptocurrency’s value continues to climb. One making waves in particular is Erik Finman, who first invested in Bitcoin in 2011 – when he was only 12 years old.

Now, Finman is working to send a multimedia time capsule into space. He’s gathering videos from artists and fellow teenagers. The archive will also reportedly include Taylor Swift’s album “1989” and contributions from X Prize founder Peter Diamandis. Finman told TechCrunch that the archive element of the project is meant to commemorate the 40th anniversary of the Voyager probe launch, which <Read More>